We have a multi cultural country with different people and environments, from beaches to mountains. A very friendly people, experiment crew and good weather the whole year. In addition production costs in Brazil are generally lower than USA/Europe. This varies depending on requirements and exchange rate, but at the current rate it would be at least five times cheaper to shoot in Brazil. 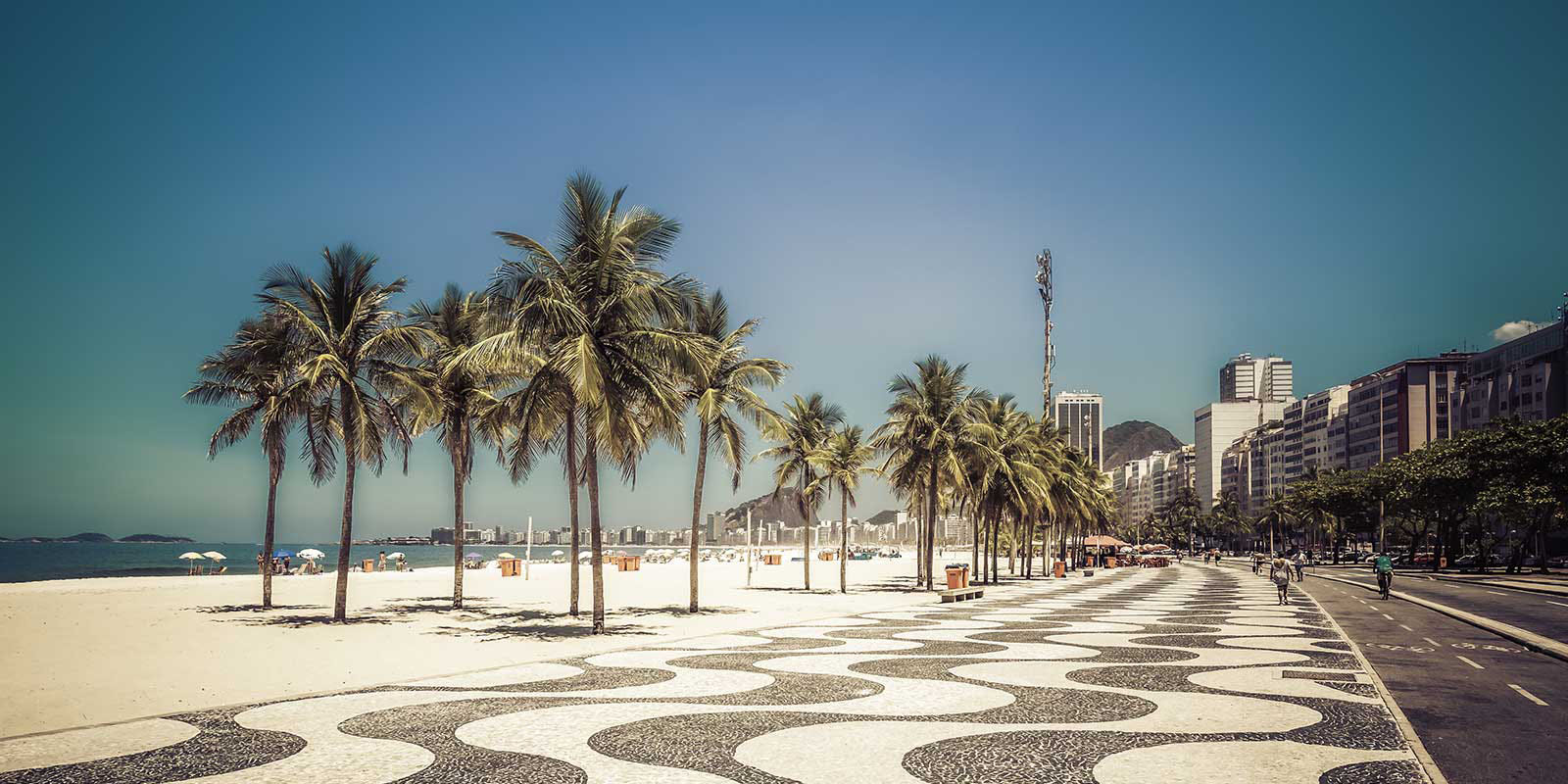 We find the best solutions for every budget, adapt to clients needs and preferences, while aiming to make your stay and shoot in Brazil a happy and memorable one.

Our team is made up of award-winning professionals with great expertise.

The seasons in Brazil are the opposite of the northern hemisphere and the climate varies considerably mostly from tropical north,

Rio de Janeiro, Recife, and Salvador on the coast have warm climates, with average temperatures of each month ranging from 23 to 27 °C (73 to 81 °F), but enjoy constant trade winds.

The cities of São Paulo, Curitiba, Florianópolis and Porto Alegre have a subtropical climate similar to that of southern United States, and temperatures can fall below freezing in winter.[1]

Precipitation levels vary widely. The Amazon region is notoriously humid, with rainfall generally more than 2,000 mm (79 in) per year.

The Northeast is the driest part of the country. The region also constitutes the hottest part of Brazil, where during the dry season between May and November, temperatures of more than 38 °C (100 °F) have been recorded. However, the sertão, a region of semidesert vegetation used primarily for low-density ranching, turns green when there is rain. The South and most of the East is without a distinct dry season. 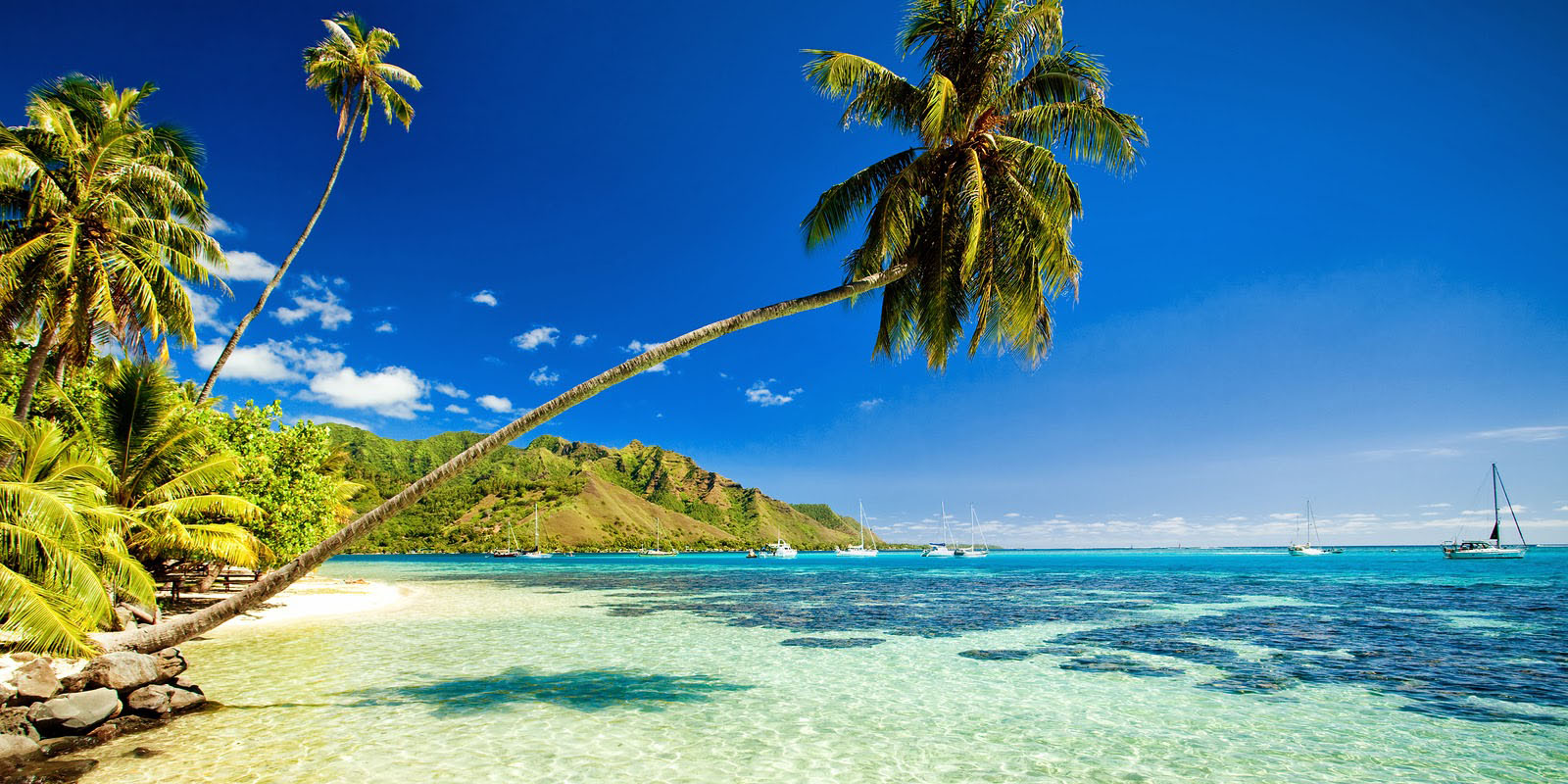 We can help to get the VISA to shoot in Brazil however is normally fast and straightforward. 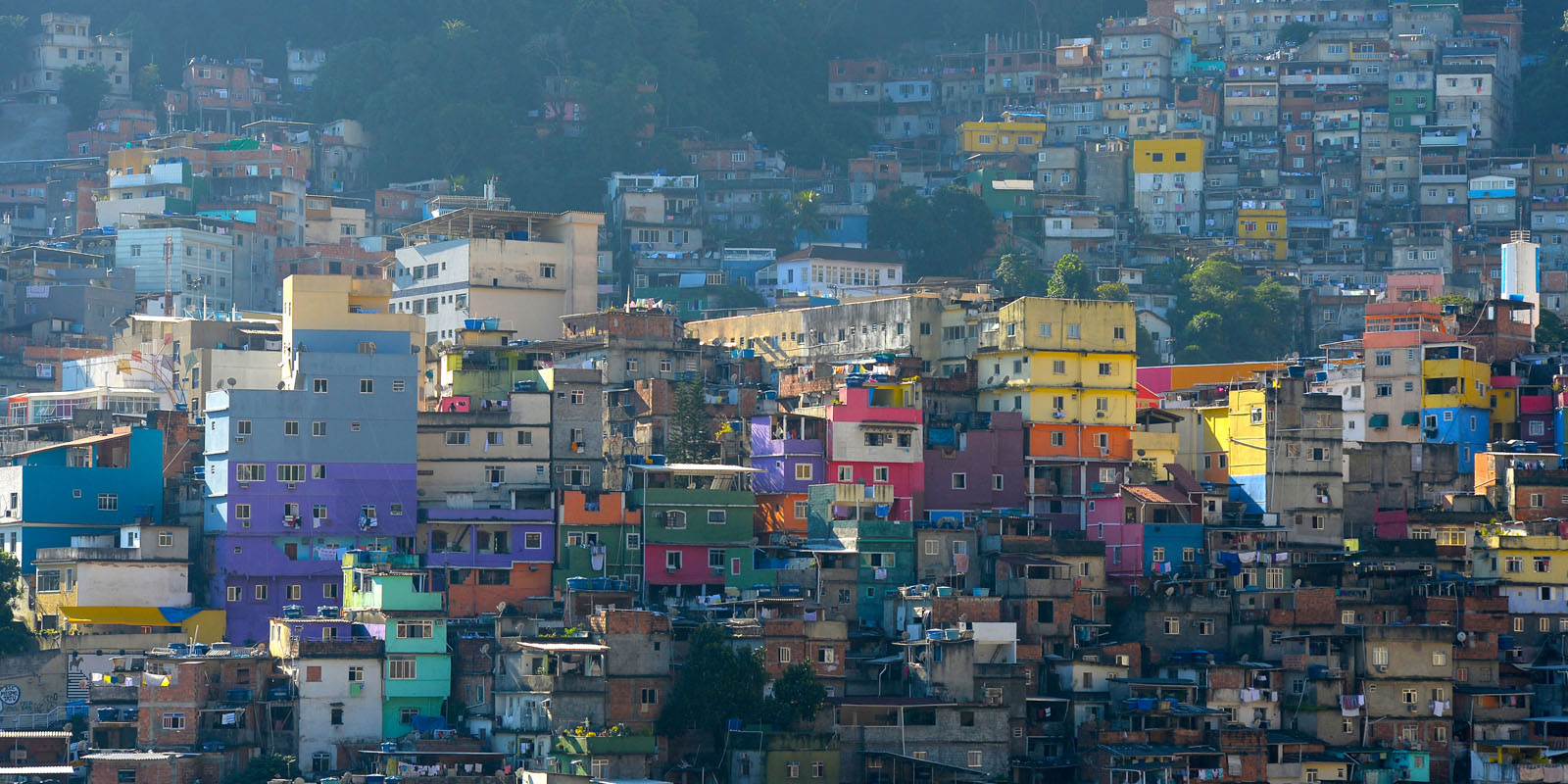